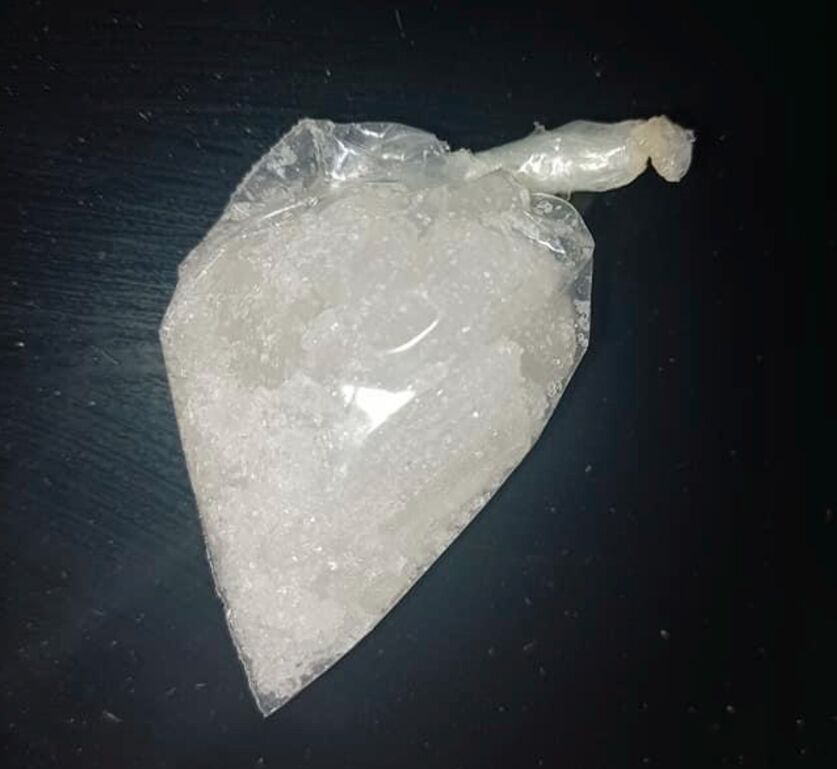 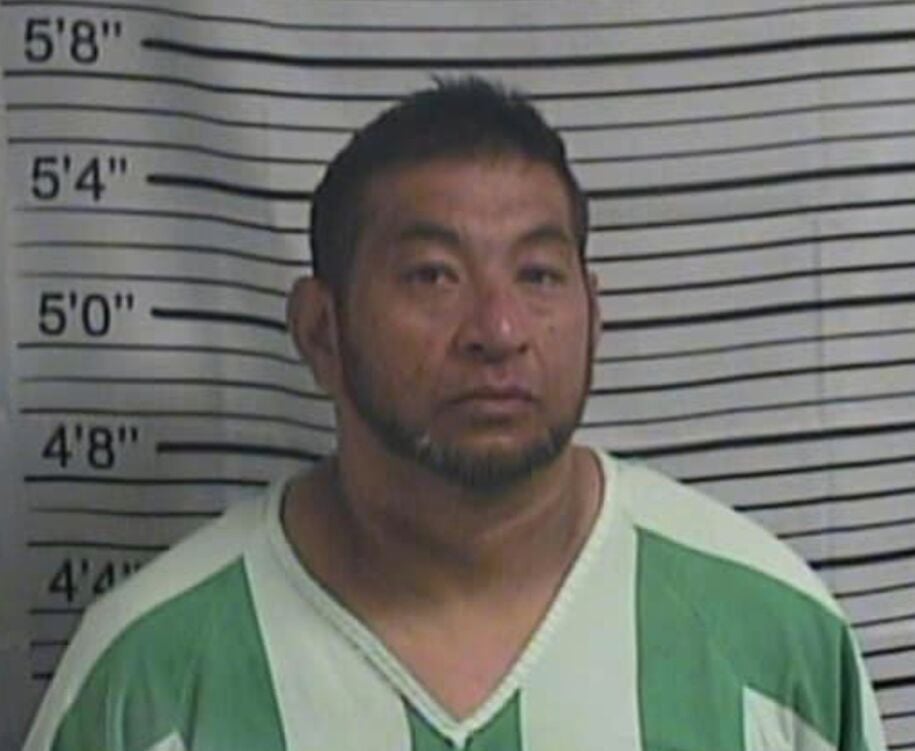 On 10-17-2021 Sheriff Kemp was conducting surveillance in an area known for increased narcotics trafficking and activity.

During this time, a male subject identified as Andy Campolla left a known drug residence in the area and was approached by Sheriff Kemp due to leaving the location.

After being contacted, Campolla ran on foot a short distance before being detained.