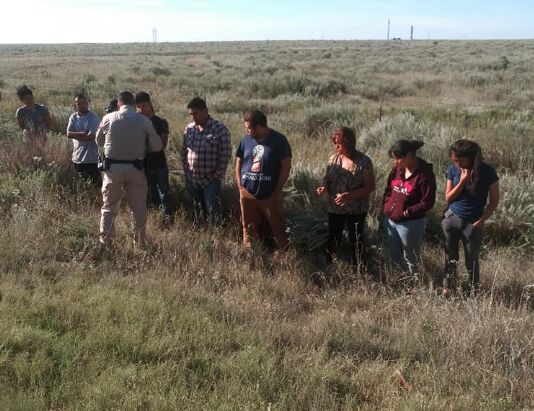 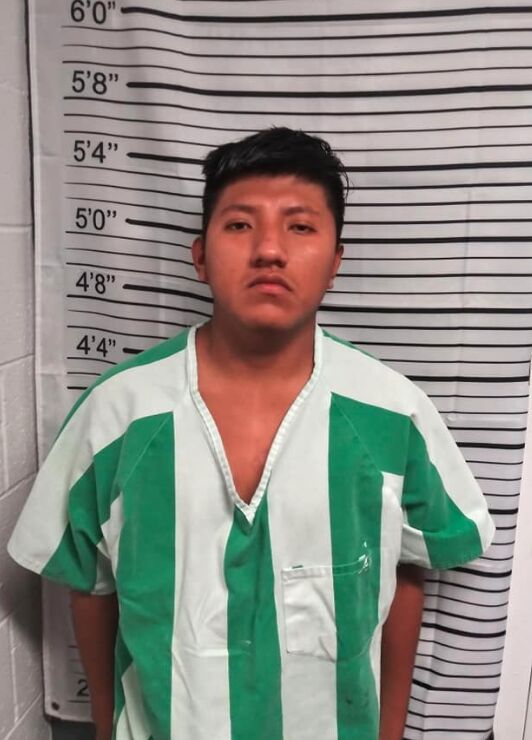 On 8/20/2021 Sheriff Kemp and Sergeant Vargas conducted a traffic stop on HWY 152 east of Borger with a Honda Odyssey passenger van.

Upon making contact with the driver of the vehicle, 10 other subjects were found compacted into the van.

Through further investigation, it was found that the driver of the vehicle who originally identified himself as Hector Perez-Morales, was acting as a "coyote" and was trafficking 10 undocumented immigrants across the country for pay.

Contact was made with Federal authorities and they were unable to take custody of the immigrants in the Country illegally.

"Hector" was arrested for 10 Felony Counts of Trafficking of Persons (F2) and transported to the Hutchinson County Jail.

While at the jail, it was found that "Hector" was actually Santos Victorino Perez Lopez, and had approximately $1,500 in cash hidden inside of his undergarments, evidence suggests that Santos was paid this money for the transport.

Santos was booked on the following charges:

The remaining immigrants were released on scene due to having no further resources or options available after all avenues were exhausted.

Which of these would be the hardest to live without?