Starting at
$0.99 for 1 day
Get Started
View all rates
You have permission to edit this article.
Edit
Welcome, Guest
Home
News
Sports
Entertainment
Obituaries
Photos
Videos
e-Edition
Classifieds
Best of 2021
Subscribe
Share This
1 of 3 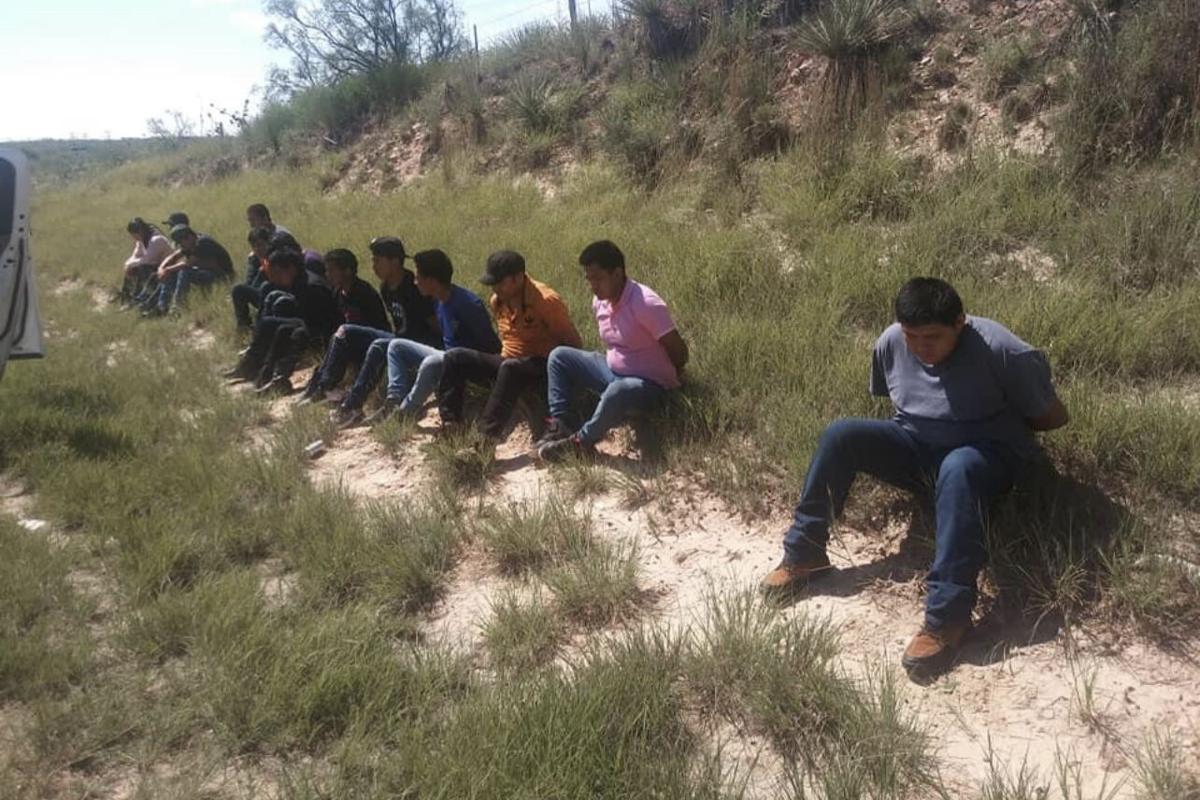 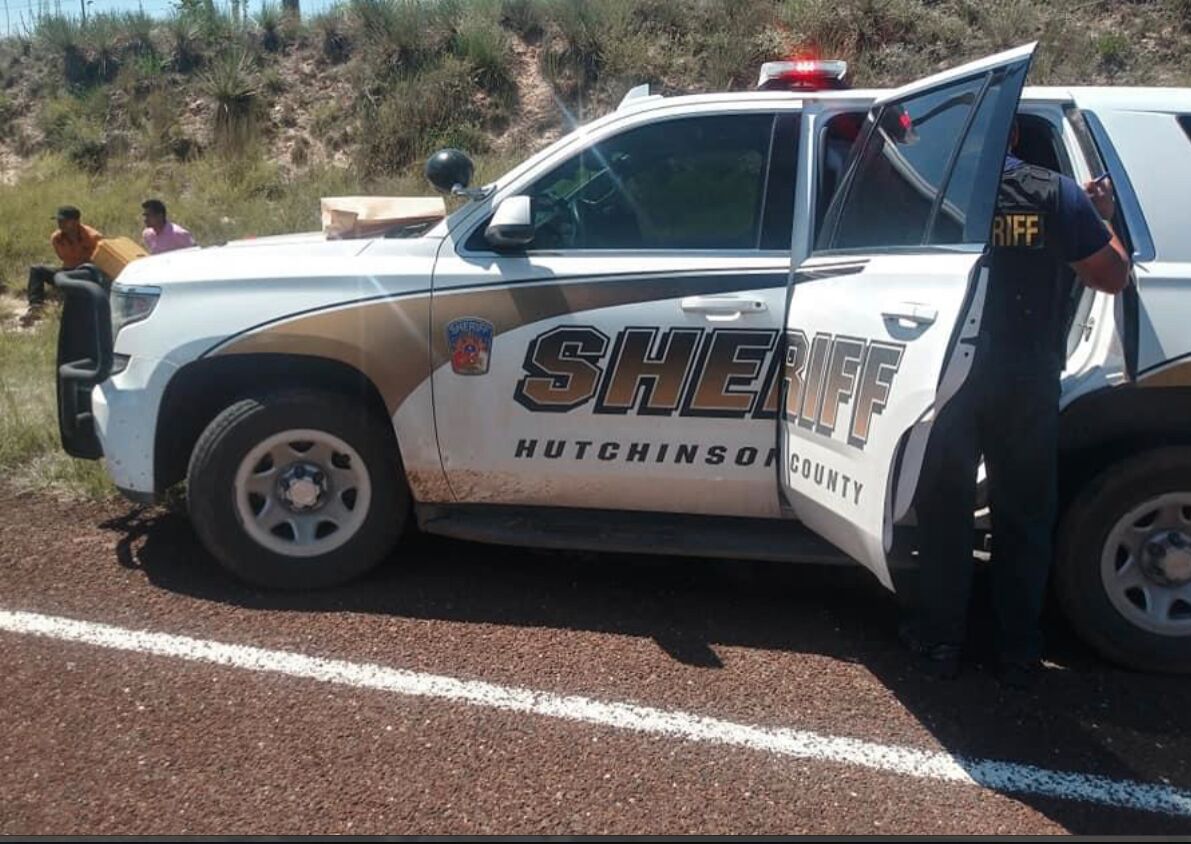 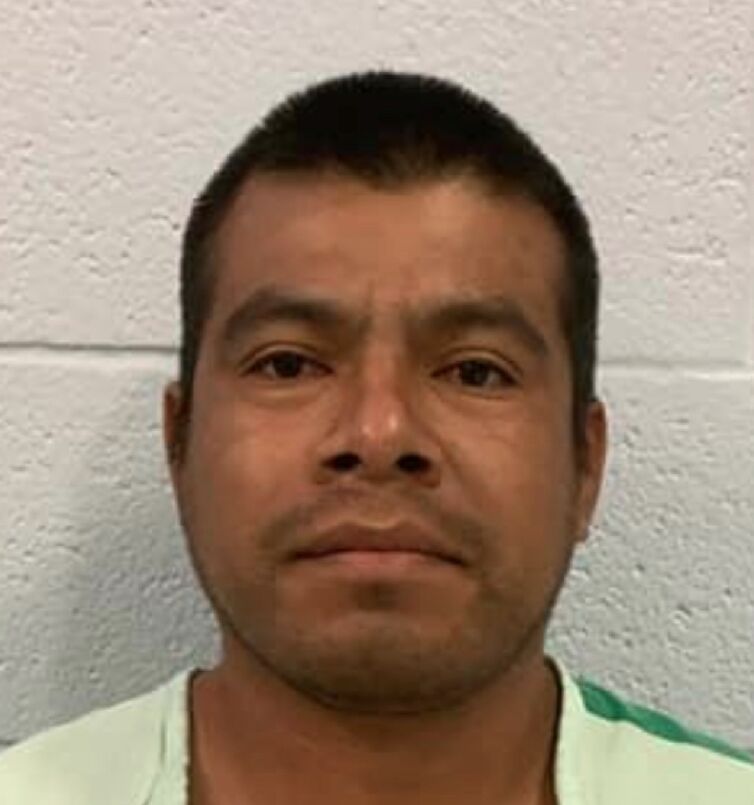 On 8/19/2021 a Hutchinson County Deputy conducted a traffic stop with a white SUV on FM 1319 between Borger and Sanford.

After the stop was made, 15 undocumented migrants who were in the United States Illegally were found compacted in the mid size SUV.  These invididuals included a juvenile and all were hungry and without adequate water.

Through further investigation, it was discovered that the driver of the vehicle was trafficking these individuals around the country to various locations for separate reasons.

Although we attempted avenues to obtain assistance from the Federal Government, they were unwiling to provide any help, and we were left to handle the situation with no resources or placement for the trafficked individuals.

The 14 tafficked immigrants were transported to the Hutchinson County Annex where they were provided food and water.

After being fed and given nourishment, they were taken to a bus station and released due to having no other option.

The border crisis is real, and its increasingly effecting us with the influx of illegal immigration and Fentanyl.

We have no help from the Federal Government due to the current administration. We will continue to do all we can in our power to do our jobs and keep our communities safe, this not only affects our citizens but the ones being trafficked are malnourished and not taken care of.

Thank you to the National Park Service and all surrounding agencies for your help.

Which of these would be the hardest to live without?